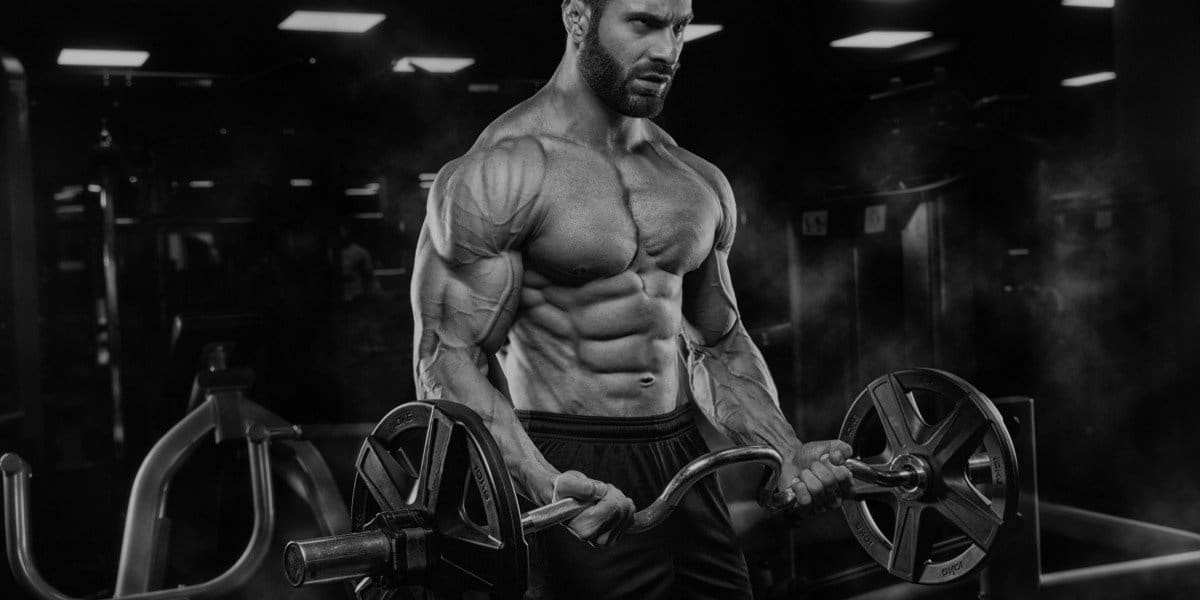 Whether you’ve been driving iron for years or just starting out, there are always things that you can do to make some marginal gains or tips that need to be heard in order to avoid injury.

Sub-consciously we look at others and what they are doing and often look to mimic them to make similar progress, without actually asking the question, are they doing it right? This is a momentary pause in your progress to hopefully improve what you’re already doing or educate you on your journey, with the end goal of improving strength and avoiding injury.

Who likes to have a sneak peek at the bar as they bring it down to their chest? Many of us are guilty of following the bar all the way down to our chests as we bench. Well the bad news is that research shows that not only can this reduce your strength on the bench press by about 10%, it can also lead to a neck injury.

What’s the use of having a swollen chest if our neck looks like the hunchback of Notre Dame?

On a serious note… flexing your cervical spine while you’re under a load can lead to serious neck injury and like I said it’s weakening your bench press. To avoid this situation make sure your head is pressed against the bench throughout the entire range of motion. This will activate that tonic neck reflex and help to increase your bench press strength. If you train with a partner, get them to check your form and see if you’re guilty of this common mistake.

Back in the gym after a long period in lockdown? Newly single and looking to fill that t-shirt? Then we need to load that bar and start curling right?

When we load the barbell up and start curling a weight that is too heavy, we starting rolling our shoulder blades forward, pulling the centre gravity forward with our chin pressed against the chest as we look at the bar – throwing it up. This is not how to perform a proper bicep curl.

Try to focus on pulling the shoulder blades back and really sticking out your chest. Keep your elbows back behind the midline of the body then as you curl keep the bar close to the torso.

You should then be able to lower the bar down under control, keeping that bicep muscle under tension. There is nothing wrong with form failing towards the end of the set, but don’t start off this way!

Ever wondered why your biceps look so good while doing a bent over row? It probably means that you’re doing it wrong.

One of the problems that most people have when they do their rows is that they pull with the arms more than they do with the lats and also, they are pulling it too high towards the chest.

A nice little change you could make is to pull it more towards the hips and focus on initiating with the lats not the arms. You can achieve this by pulling your shoulder blades back and then pulling with the lats up to the hip as perform the contraction and then back down again.

Working your shoulders is always tricky when starting out as it’s not a functional movement. When you spend time in the gym you start to copy other people’s routines and before you know it you’ve inherited a number of exercises to complete for yourself.

However, if you’re doing them wrong, you’re at risk of injury or not making gains in the right ways.

The upright row is one of those exercises that is often performed incorrectly. We include the upright row to build bigger shoulders and to protect the shoulder joints, however a common mistaken most people make is that they grab the bar too close.

This is problematic for two main reasons. First of all when you lift the bar up it brings the elbows in front of the body which targets the front deltoids, not the middle, which are the ones that build around the the width of the shoulders.

Secondly, a close grip upright row causes internal rotation, which can lead to shoulder injury. Instead of opting for the common close grip technique, try to use a wider than shoulder width grip, and pull the bar up just below chest. This takes care of the first problem, shifting the focus from the front delts to more of the middle delts and even the rear delts as research suggests, but you’re no longer internally rotating those shoulders so it’s a safer technique to use.

Do you want to build bigger triceps? Of course you do or else you wouldn’t have continued to read all the way to the fifth point!

When most people do the tricep pull down on the cable machine they stand nice and close to the cable and pull straight down. Now don’t panic if this is you as there is nothing wrong with this. However there’s a couple issues, first thing is you can’t get a full contraction because the bar hits your thighs, and secondly the line of pull which maximises the triceps is not straight up and down – but more angular.

The best method when doing tricep extensions on the cable machine is to take a couple of steps back to change that line of pull. This will maximise the amount of the tricep you activate as you aren’t stopping as the bar hits your leg, you now have a wider angle to maximise the range of motion in the muscle as you pull the bar down and back.

Next time you hit the gym just think about these tips and try to slowly incorporate them in to your workout to help achieve those marginal gains.