In short, intermittent fasting is one of the healthiest weight loss methods going. It is also healthy outside of weight loss goals – as we will see, there are a range of health and fitness benefits to be gained from it, from increased protein synthesis to improved insulin sensitivity and overall hormonal response.

What is Intermittent Fasting?

Nutrient intake is scheduled rather than controlled. This in turn allows the body to make the most out of it. It gives the body the time it needs to fast and rest its digestive system, whilst allowing for hormonal production to be optimised.

Typically, an intermittent fasting protocol will have you spending an extended period of time in what is called the fasted state. This is often achieved daily and comes from going for long periods without any kind of nutrient intake.

Common methods of implementing an intermittent fast include 16-hour daily fasts, with 8 hours of eating; fasting for a full 24 hours, once or twice per week; fasting for 20 hours, with 4 hours of eating; and eating just once per day. I personally maintain a 16-hour daily fast most days – it is easy to do long term and will achieve all the benefits you need from an intermittent fasting protocol. 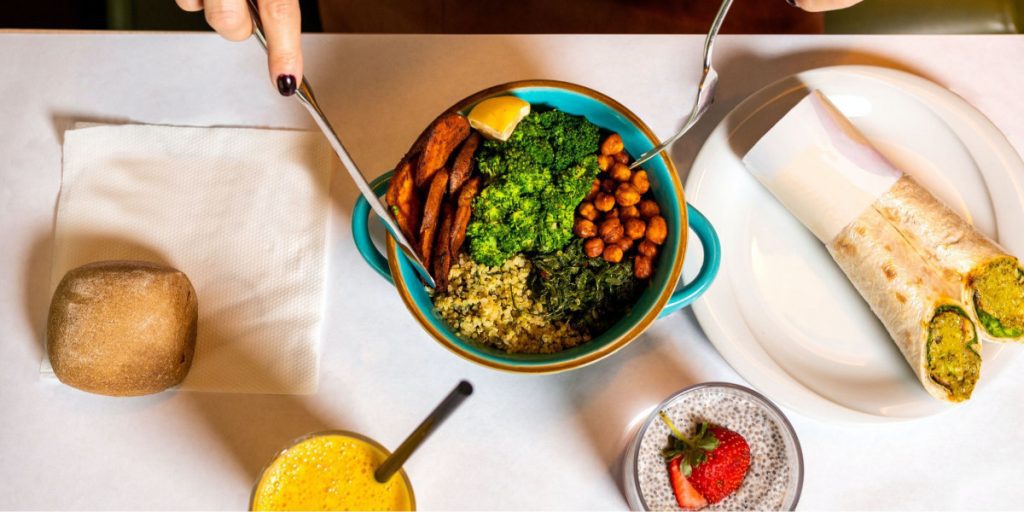 Though it can be combined with other dietary styles – those that dictate what you eat –intermittent fasting needn’t be. It can be used on its own as a way to lose weight. I personally run a high protein, high fat diet with it, maintaining my calories at a certain amount, but this isn’t necessary for most people’s weight loss goals. 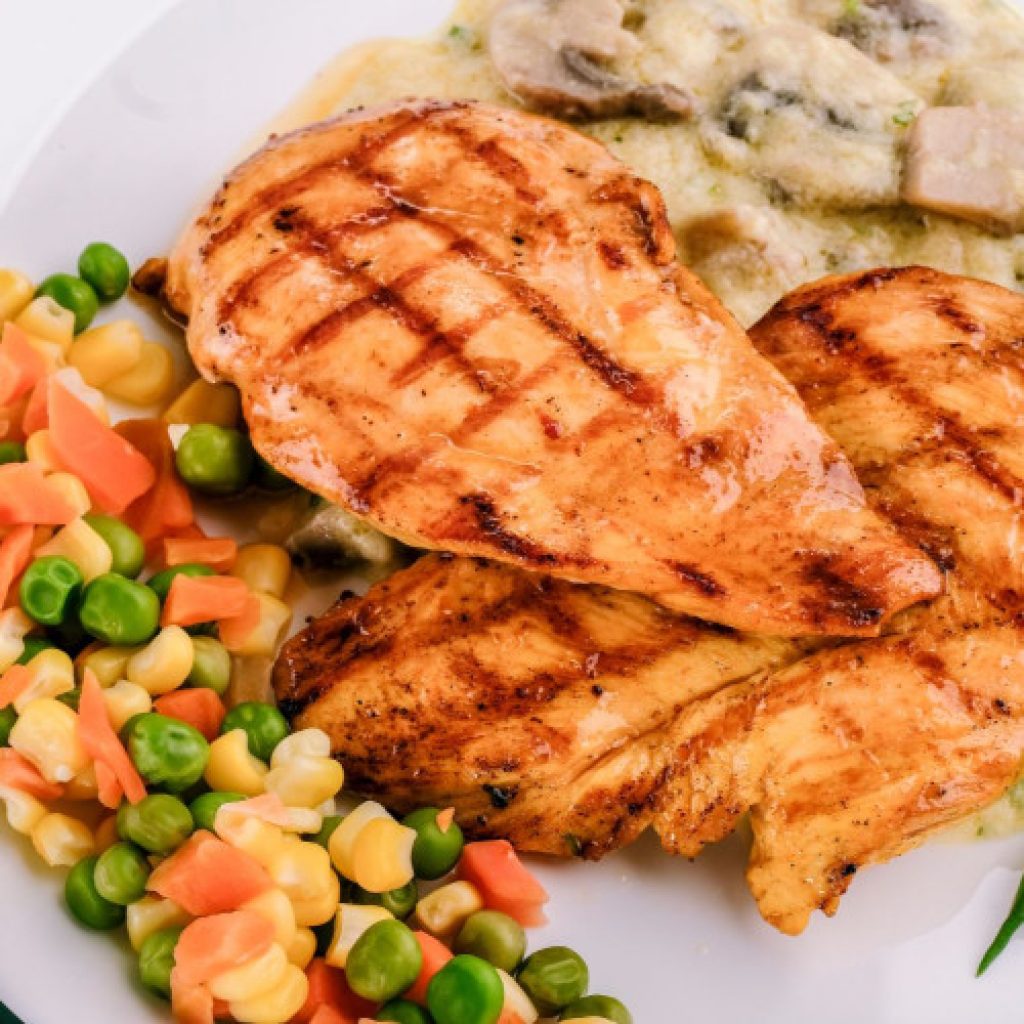 But how can this be? It’s common knowledge that the best, perhaps only, way to lose weight is to maintain a caloric deficit – to eat less than is needed for maintenance.

There are a few mechanisms that make intermittent fasting a potent, safe, and healthy way to lose weight.

Firstly, in reality an intermittent fasting protocol usually is accompanied by a caloric deficit. It’s just an unconscious side effect. If you’re only eating over four or eight hours per day, you will struggle to overeat. This doesn’t mean it’s impossible to overeat – I have done it! But it’s a lot harder and less likely.

You may find that there is simply not enough time to cram 2000+ calories into your mouth. If you’re not eating for a couple of days per week, you will tend to rack up an overall average calorie deficit, no matter how much you eat the rest of the time.

However, the real magic is in the hormonal and metabolic benefits granted by intermittent fasting. A fasted state is perfect for burning body fat, and the chemicals released will all work towards this single, common goal.

The Biology of Fasting

Most of the truly beneficial aspects come from the biology underpinning the fasted state.

Broadly speaking, there are three states through which your body travels as you feed it.

First up, you have the fed state, which lasts from the beginning of a meal to about 3-5 hours after it is finished. Your body will spend this time digesting food, breaking it down and absorbing nutrients. Energy will go into this digestion – it has a thermogenic effect. However, in most cases, more energy will be brought into the body than is used in digestion.

Insulin levels will spike as this energy is brought it. Glycogen and blood sugar levels will be raised in tandem with this.

The post-absorptive state follows on from the fed-state. This will generally last up to around 12 hours after your last intake of nutrients and calories. You won’t be digesting food during this period. Insulin levels will therefore often be on the lower side, though glycogen levels will be raised.

You will typically burn this glycogen as your body’s primary energy source during the post-absorptive state. 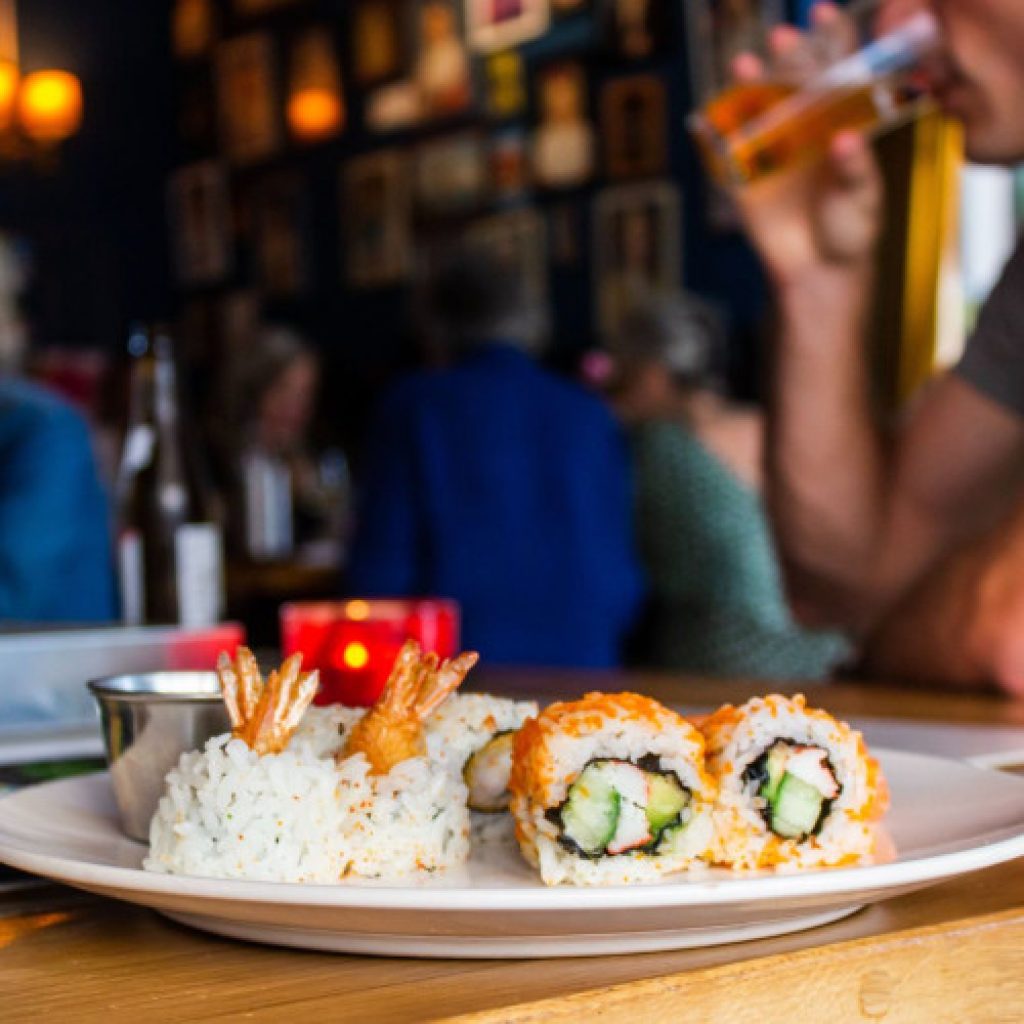 Then we have the fasted state, the cornerstone of any intermittent fasting protocol. This is where your body will be optimised for weight loss.

The fasted state occurs around 12 hours after your body’s last nutrient intake (the last time you ate something – eating anything within this 12-hour period will disrupt your fast). It is after this point that a few very beneficial things occur at the hormonal and cellular levels.

Key amongst these changes are insulin levels falling to their lowest, and body fat becoming more accessible as an energy source. This makes fat easier to burn as a fuel source, which is where fat loss becomes very easily achieved.

Cells also begin repair processes that are halted by the digestive process. Genes like human growth hormone (HGH) are expressed that aren’t expressed in large enough quantities during digestion.

Some of the changes that occur in the body during a fasted state include:

You will be processing visceral body fat rather than relying on glycogen reserves for energy, thus bringing your fat reserves down. The increased presence of HGH will aid in building muscle (hypertrophy – this is a large reason behind my consistent fast). This improved musculature will in turn increase your metabolic rate, thus burning more energy, and more fat.

Decreased insulin levels will also help to control hunger. When insulin levels are high, and there is excess insulin in the blood stream, hunger pangs will often occur. Though it may sound hard to go without food for 16 or 20 hour stretches (and indeed it is to begin with), the lack of insulin actually makes it quite achievable – you won’t feel hunger pangs.

A Healthy Way to Lose Weight

Intermittent fasting isn’t simply a healthy way to lose weight. It is a healthy way to live, period. Plenty of health and fitness enthusiasts with no desire for body recomposition follow it for the hormonal benefits it grants.

It won’t simply allow you to lose weight more easily (though it definitely will). Intermittent fasting will make you stronger and healthier all round. There is no such thing as a perfect diet, but if there was, and if I was pressed to lay it out, I would go with intermittent fasting.